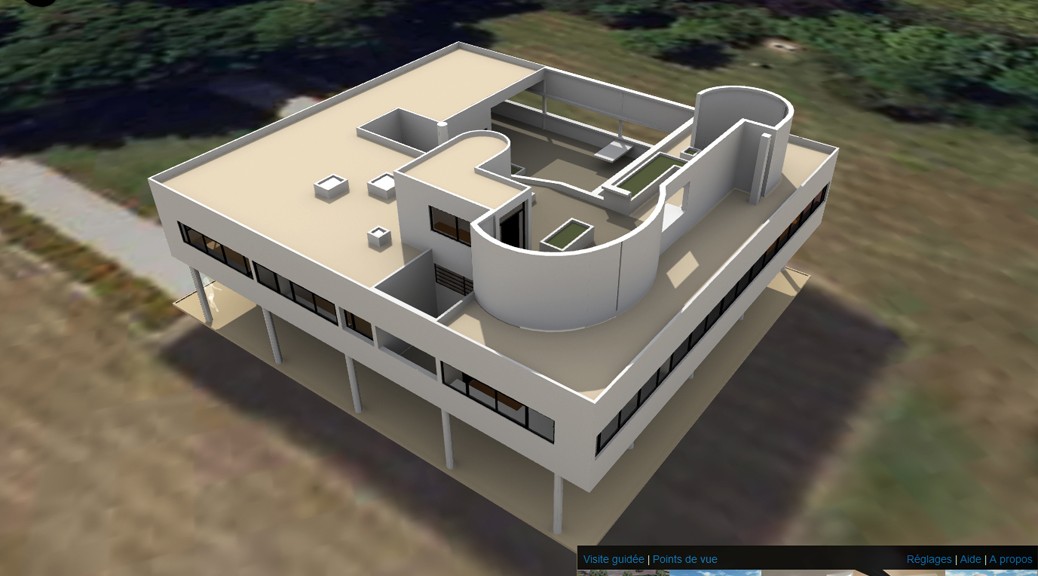 3D virtual tour of the Villa Savoye built by Le Corbusier in Poissy (no plugin required). This house was a veritable manifesto of the modernist movement at the time of its construction in 1929. Known and celebrated worldwide, it has become an icon of contemporary architecture.
Start the tour in full screen mode ! 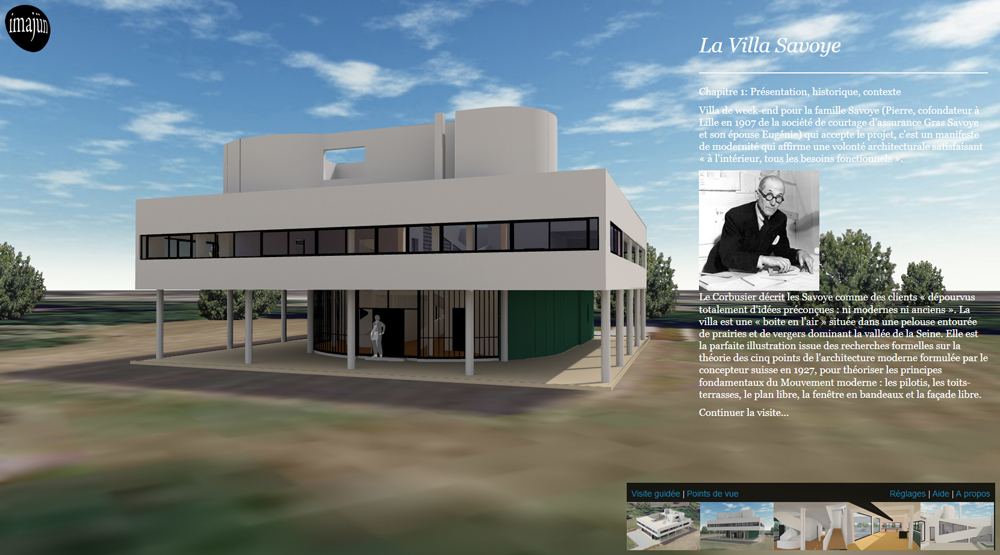 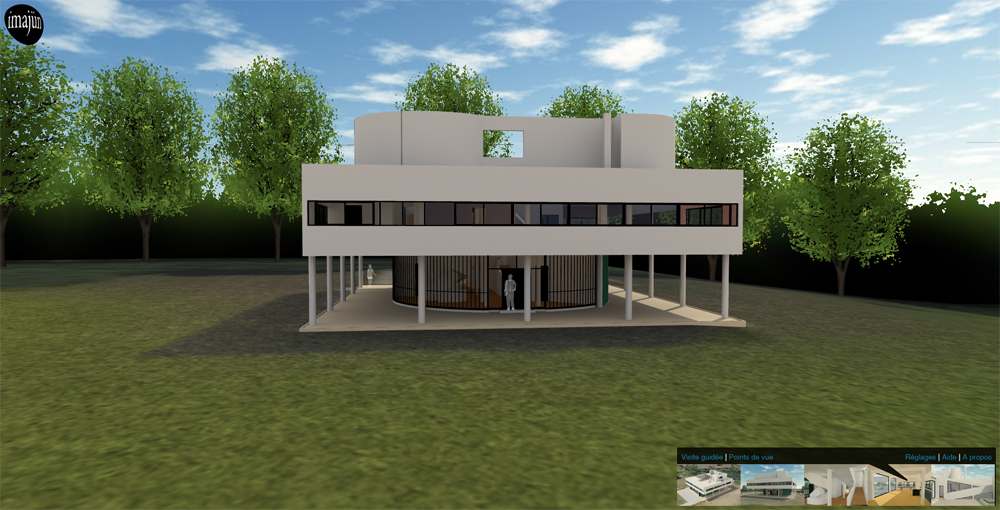 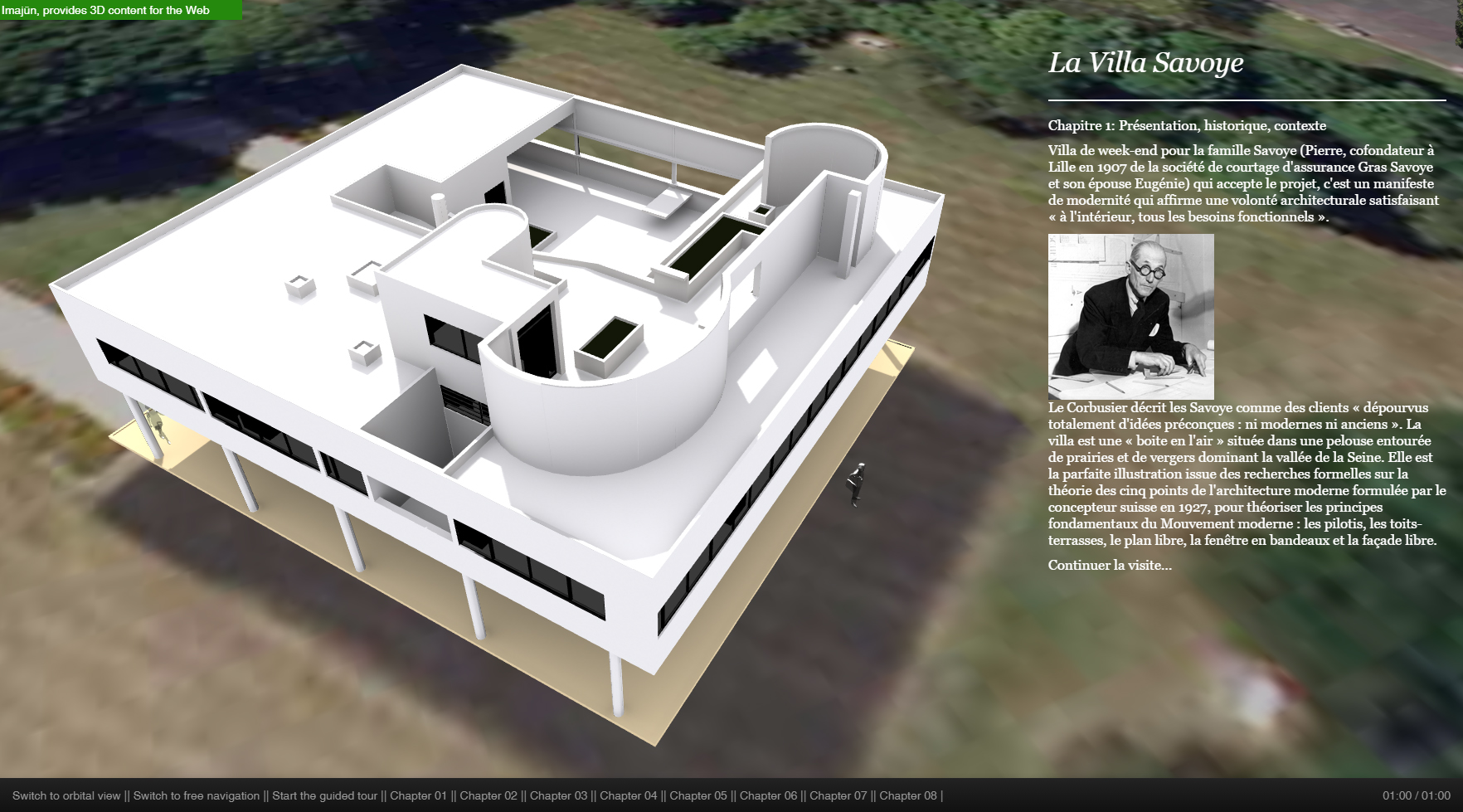